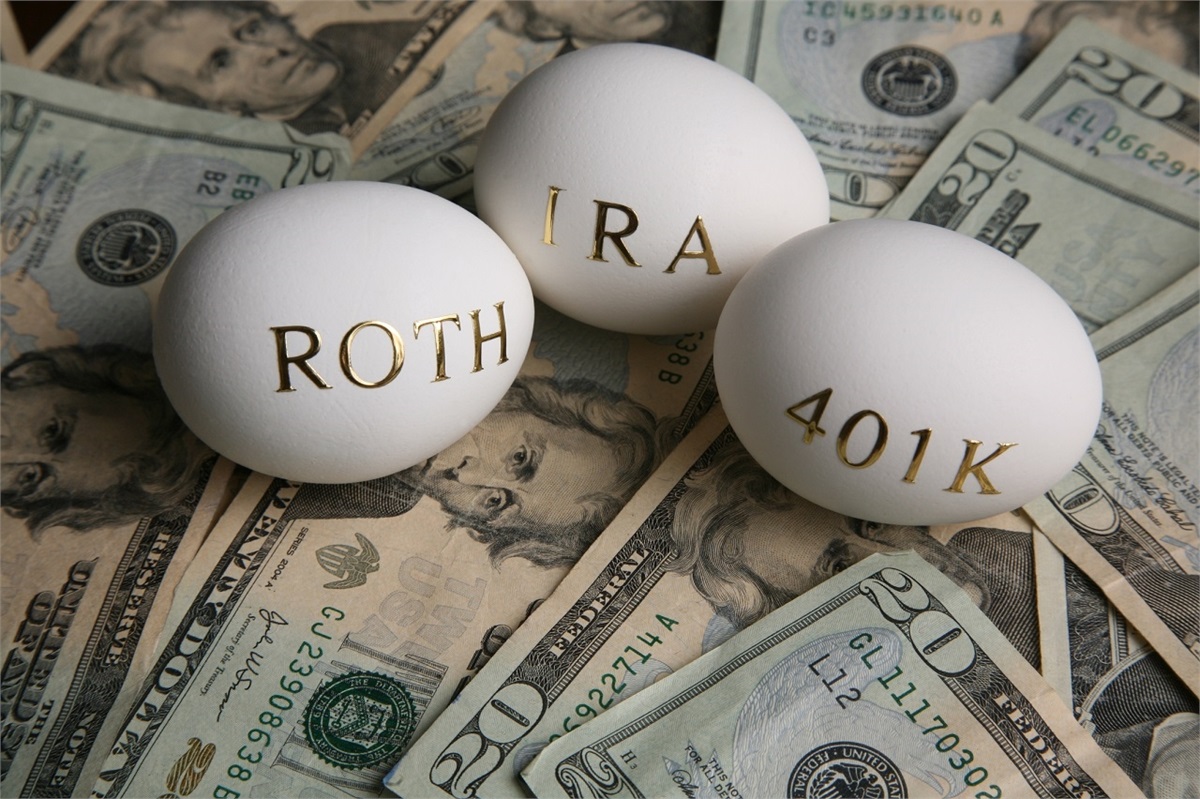 Converting Your After-Tax 401(k) Dollars to a Roth IRA

In the past, many trustees allowed you to do just that. But in recent years the IRS had suggested that this result could not be achieved with multiple direct rollovers. Instead, according to the IRS, each rollover would have to carry with it a pro-rata amount of pre-tax and after-tax dollars. The legal basis for this position, however, was not entirely clear.

IRS Notice 2014-54
Thankfully, in Notice 2014-54 (and related proposed regulations), the IRS has backed away from its prior position. The Notice makes it clear that you can split a distribution from your 401(k) plan and directly roll over only the pre-tax dollars to a traditional IRA (with no current tax liability) and only the after-tax dollars to a Roth IRA (with no conversion tax). The IRS guidance also applies to 403(b) and 457(b) plans.

Taking this example a step further, could you now direct the trustee to directly transfer the $16,000 of after-tax dollars to a RothIRA (with no conversion tax) and send the remaining $24,000 to you in a taxable distribution? The answer is no, and this leads to a second basic rule described in the Notice: Any rollovers you make from a 401(k) plan distribution are deemed to come first from your pre-tax dollars, and then, only after these dollars are fully used up, from your after-tax dollars. If you're rolling your distribution over into several different accounts, you get to decide which retirement vehicle receives your pre-tax dollars first.

It's these new rules that allow you to accomplish your goal of rolling over only the after-tax portion of your 401(k) plan distribution into a Roth IRA. Going back to our example, these rules make it clear that you can instruct the 401(k) plan trustee to transfer only
your pre-tax dollars — $24,000 — to your traditional IRA, leaving the remaining $16,000 — all after-tax dollars — to be rolled over to
your Roth IRA in a tax-free conversion.

The opinions voiced in this material are for general information only and are not intended to provide specific advice or recommendations for any individual. To determine which investment(s) may be appropriate for you, consult your financial advisor prior to investing. All performance referenced is historical and is no guarantee of future results. All indices are unmanaged and cannot be invested into directly.

The information provided is not intended to be a substitute for specific individualized tax planning or legal advice. We suggest that you consult with a qualified tax or legal advisor.