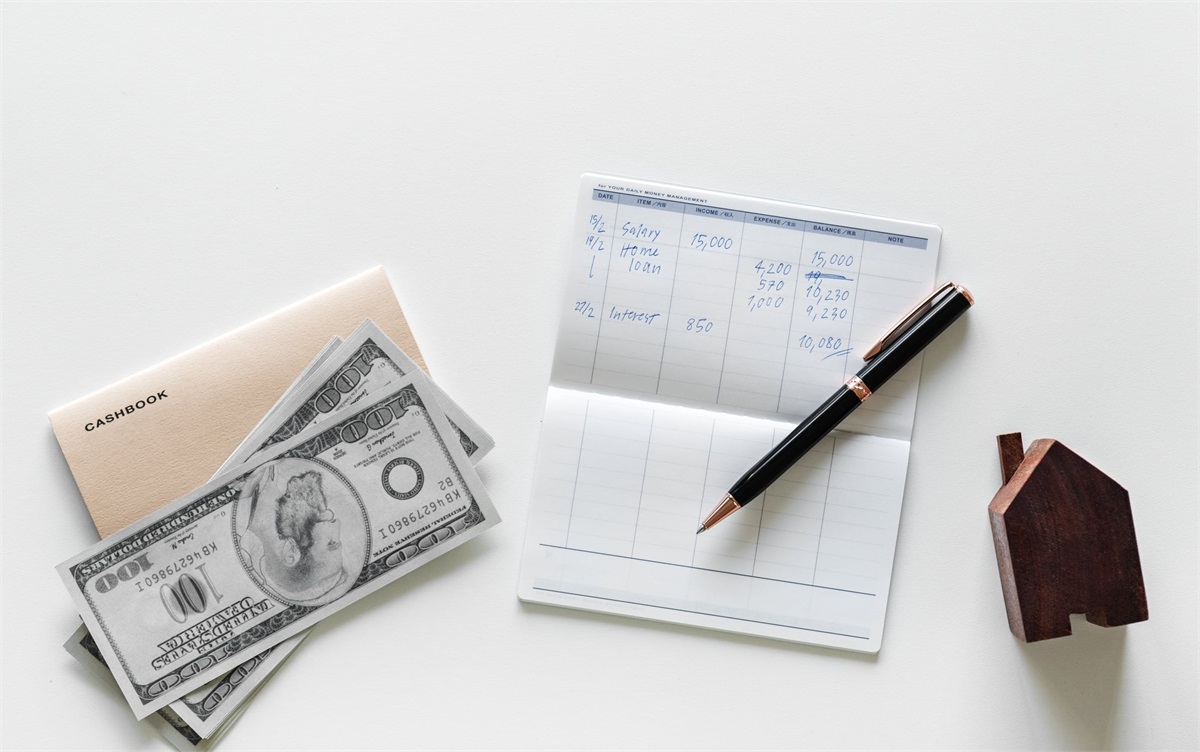 Federal gift and estate tax — background
Under pre-2001 Tax Act law, no federal gift and estate tax was imposed on the first $675,000 of combined transfers (those made during life and those made at death). The tax rate tables were unified into one — that is, the same rates applied to gifts made and property owned by persons who died in 2001. Like income tax rates, gift and estate tax rates were graduated. Under this unified system, the recipient of a lifetime gift received a carryover basis in the property received, while the recipient of a bequest, or gift made at death, got a step-up in basis (usually fair market value on the date of death of the person who made the bequest or gift).

However, many transfers can still be made tax free, including:

State transfer taxes
Currently, a few states impose a gift tax, and a few states impose a generation-skipping transfer tax. Some states also impose a death tax, which could be in the form of estate tax, inheritance tax, or credit estate tax (also known as a sponge or pickup tax). Contact an attorney or your state's department of revenue or taxation to find out more information.

The opinions voiced in this material are for general information only and are not intended to provide specific advice or recommendations for any individual. To determine which investment(s) may be appropriate for you, consult your financial advisor prior to investing. All performance referenced is
historical and is no guarantee of future results. All indices are unmanaged and cannot be invested into directly.

The information provided is not intended to be a substitute for specific individualized tax planning or legal advice. We suggest that you consult with a qualified tax or legal advisor.